The Awe of God by John Bevere 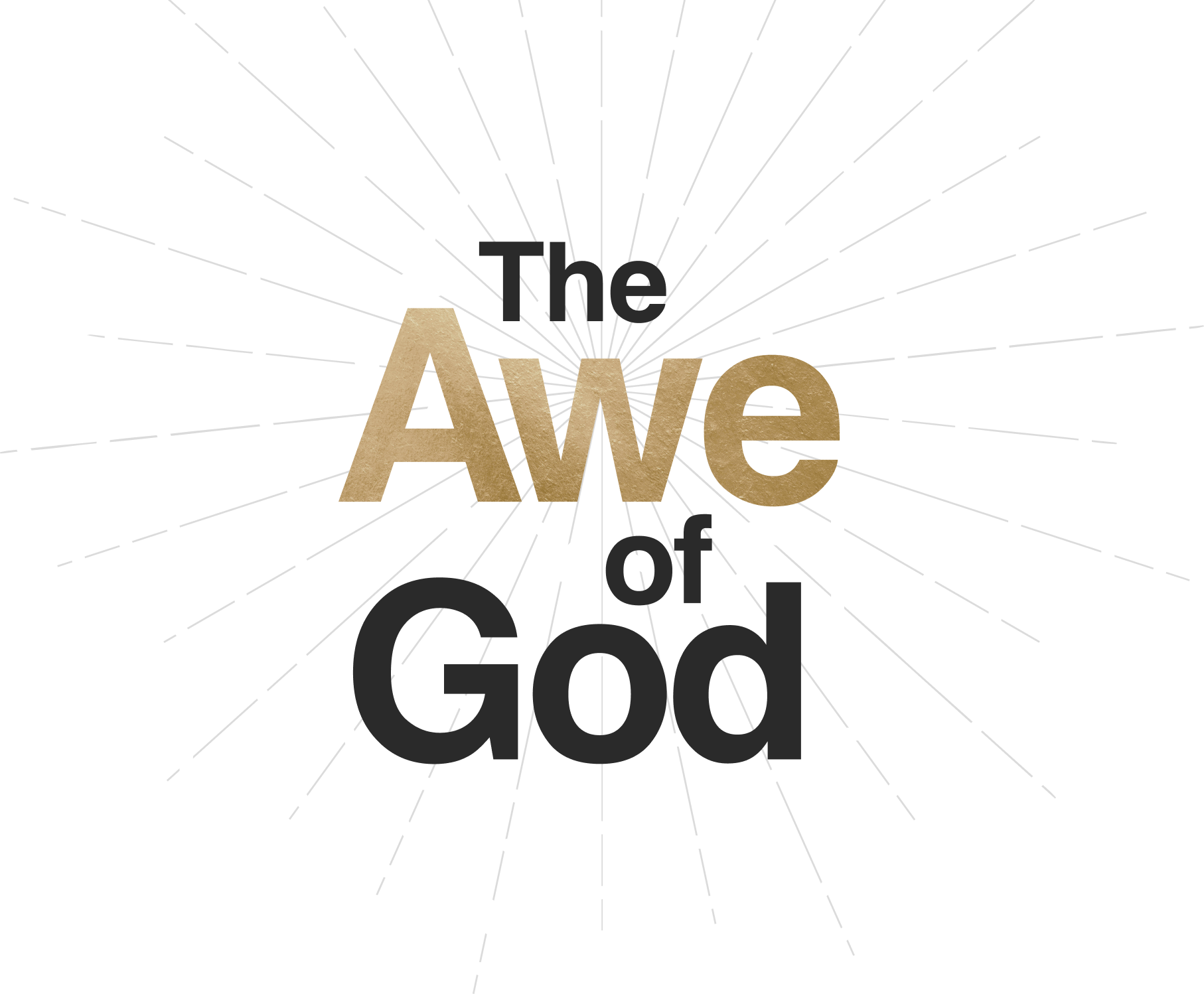 The Astounding Way a Healthy Fear of God Transforms Your Life 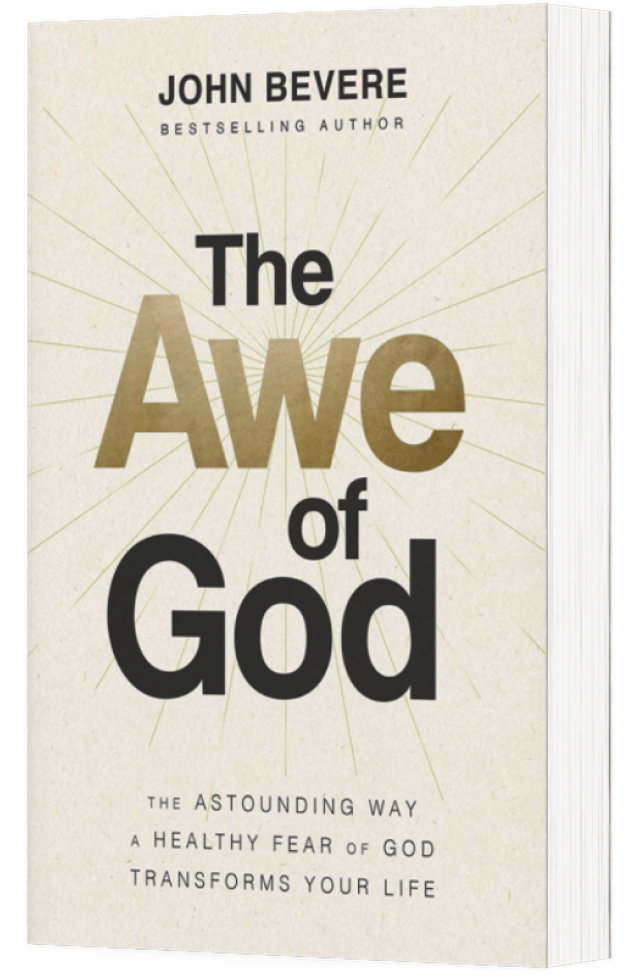 What does it mean to fear God?

Do you long for a more intimate relationship with your Creator? Does He seem distant, even elusive? John Bevere assures us that God is near, but perhaps something utterly essential is missing from your walk with Him—holy fear.

In The Awe of God, Bevere invites you to take a fresh look at what it means to work out your salvation with fear and trembling. This largely forgotten virtue is the uncommon path to a fulfilled and fruitful life. You will discover how holy fear: Embracing the fear of God unlocks life as God intended. Only in developing and clinging to this virtue do we find the peace, safety, and joy that many find unattainable. Rather than cowering before our Creator, the fear of the Lord will raise us to a higher level of living that forever changes us. John Bevere is a minister known for his bold, uncompromising approach to God’s Word. He is also an international bestselling author who has written more than 20 books that have, collectively, sold millions of copies and been translated into 122 languages. Along with his wife, Lisa, John is the co-founder of Messenger International—a ministry committed to revolutionizing global discipleship. Driven by a passion to develop uncompromising followers of Christ, Messenger has given over 56 million translated resources to leaders across the globe, and to extend these efforts, the MessengerX app was developed, providing translated, digital discipleship resources at no cost to users in 121 languages and counting. MessengerX currently has users in over 19,900 cities and 230 nations. When John is home in Franklin, Tennessee, you’ll find him loving on his g-babies, playing pickleball, or trying to convince Lisa to take up golf.

The Awe of God

The Astounding Way a Healthy Fear of God Transforms Your Life​

This website uses cookies to improve your experience while you navigate through the website. Out of these, the cookies that are categorized as necessary are stored on your browser as they are essential for the working of basic functionalities of the website. We also use third-party cookies that help us analyze and understand how you use this website. These cookies will be stored in your browser only with your consent. You also have the option to opt-out of these cookies. But opting out of some of these cookies may affect your browsing experience.
Necessary Always Enabled
Necessary cookies are absolutely essential for the website to function properly. These cookies ensure basic functionalities and security features of the website, anonymously.
Functional
Functional cookies help to perform certain functionalities like sharing the content of the website on social media platforms, collect feedbacks, and other third-party features.
Performance
Performance cookies are used to understand and analyze the key performance indexes of the website which helps in delivering a better user experience for the visitors.
Analytics
Analytical cookies are used to understand how visitors interact with the website. These cookies help provide information on metrics the number of visitors, bounce rate, traffic source, etc.
Advertisement
Advertisement cookies are used to provide visitors with relevant ads and marketing campaigns. These cookies track visitors across websites and collect information to provide customized ads.
Others
Other uncategorized cookies are those that are being analyzed and have not been classified into a category as yet.
SAVE & ACCEPT